Início » Will startups pivot from IPO to M&A?

Will startups pivot from IPO to M&A? 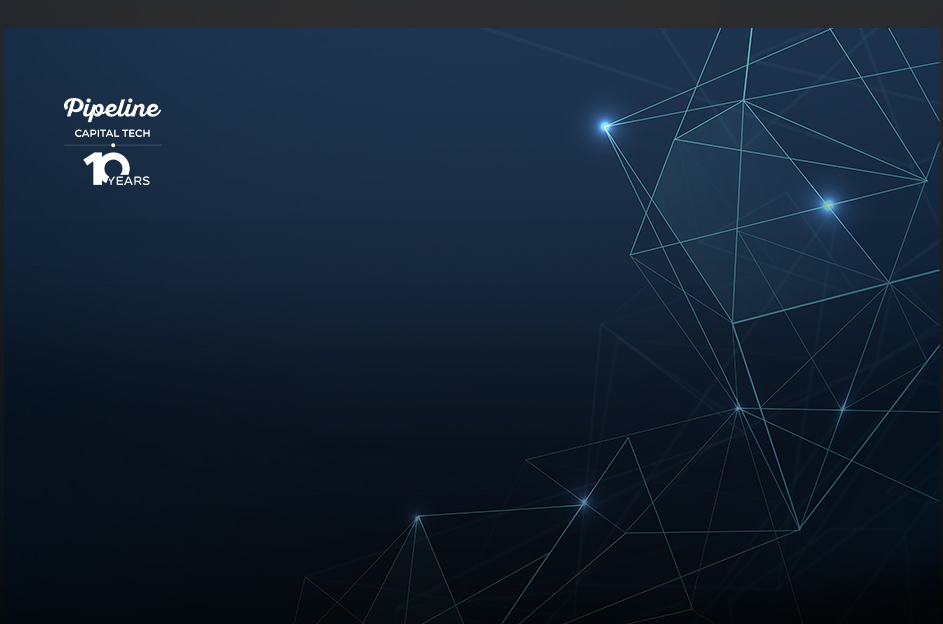 Yes, they will. In fact, they actually already are.

But first, some disclaimers.

The idea of writing this article as also its title inspiration came from another article that I´ve just come to read, published originally at Pitchbook (link below). It relates the astonishing and out of the curve price paid by Adobe in its recent US$ 20 billion acquire of Figma, a “developer design tool built to help companies brainstorm, design, and build better products from start to finish”, as they put it in their own website.

When I say “startups”, I’m not generalizing: I mean late stage startups, the ones poised to open an IPO process. Early stage startups will still hit their usual track road through VC´s baked investment. Entrepreneurship as usual.

My main point here (and Pitchbook´s too) is that the design tool developer originally had its eyes set on going public but pivoted back to M&A. A sale to a strategic acquirer for double the $10 billion valuation Figma fetched just 15 months earlier “proved too enticing to pass up”, as Pitchbook states.

The deal had been set upon the largest price for a VC-backed company, as well as the highest revenue multiple ever paid for a late-stage software firm and one of the biggest retention packages offered to a management team too. All this at the deep and peak of an international economic turmoil.

Late stage startups will take this short cut, as we could put it, not because they love it the most. But because their dream come true previous scenario was, well, false and inflated. The late stage startups IPO´s mojo was boosted by a full pocketed finance market and that distorced valuations and the whole IPO dynamics.

Crisis came as a reality check and that’s not necessarily bad. M&A is and will still be the solid way to strengthening startups all along their way to differentiation, transformation, evolution and sustainability. That´s what M&A do since it first came up decades ago. The investment model based on an adventure principle was born to stimulate and support out of the box companies in their way to consolidation. IPOs come after that.

Now we´re back on track. The pivot is, in fact, welcome. Welcome home.

(*) If you want to read the original Pitchbook article, please click here. 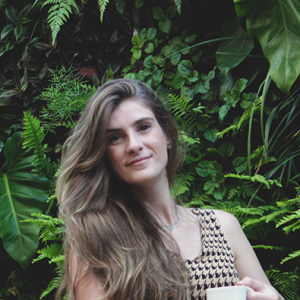 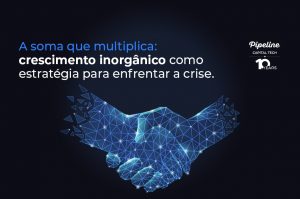 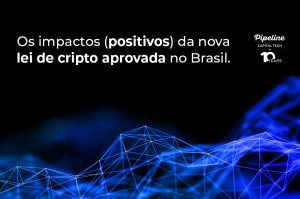 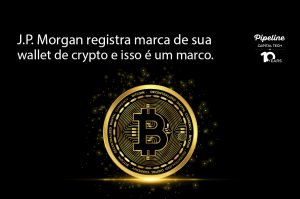