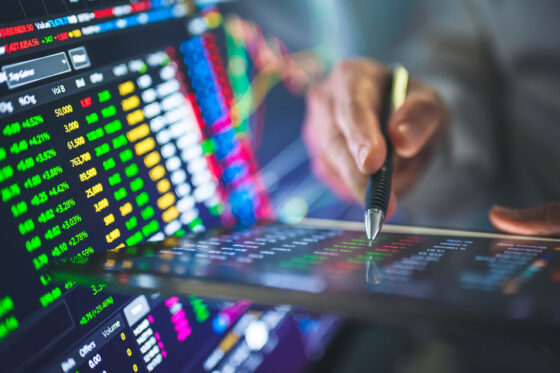 Crypto and Blockchain Companies Hire Nearly 1,000 a Month in 2021

After an intense 2021, with IPOs, rebrandings and the adoption of large financial institutions, the crypto market is also one of the hottest in the field of job openings. Colton Sakamoto, CEO of Crypto Jobs, a platform for crypto-related jobs, released a report this week with data and analysis on the subject and showed that companies in the sector hired almost 1,000 new employees per month throughout the year.

In all, considering only the largest companies, there were more than 10,000 new employees hired in 2021, bringing the total number of workers in the sector to more than 200,000 people. It is true that most of the jobs in this sector are related to software development, an area that accounts for almost 30% of the vacancies listed last year. But the department with the highest growth in demand for professionals was Marketing, which rose 3.2% compared to 2020. In second and third places are vacancies in IT management and operations, both with annual growth of 2.4%.

The search for vacancies in software development, in turn, was the one that most decreased, with a drop of 5% in comparison with the previous year. This trend is expected to continue as the market institutionalizes, the report says.

The biggest contractors in the crypto market in 2021 were brokerages. Coinbase, Binance and Kraken alone have hired more than 4,000 people. The unprecedented demand for crypto assets also requires greater platform infrastructure, which in turn demands more hires. 36% of these hires were for remote work, since companies like Coinbase itself do not have headquarters – the home office, by the way, was already quite common in the crypto market before the pandemic, since it is based in the digital universe.

Part of the resources for this came from investors, more than 1,700 deals with venture capital funds (which invest in startups) were closed, putting 30 billion dollars into companies related to crypto assets. The result: more than 65 companies in the industry have reached unicorn level, that is, valued at more than 1 billion dollars – more companies reached this status in 2021 than in the last four years combined.

And what can follow such an expressive year? According to Sakamoto, the market is at an inflection point. As bitcoin and ether become mainstream, he says, it will become increasingly common to see more IPOs, more startups popping up, and more job openings in the crypto and blockchain space. Earlier this year, for example, LinkedIn announced a 395% increase in the number of vacancies to work with cryptocurrencies…

By Pipeline’s International Contributor in Paquistan, Hammad Kashif The current world economic conditions are a complex and ever-changing landscape, but one thing is sure:
READ MORE

Retail media and CTV together

Price is not negotiated, it is respected.

Text by Alon Sochaczewski, Founder and CEO of Pipeline Capital. Let’s take advantage of the beginning of the year to reflect on essential behaviors
READ MORE